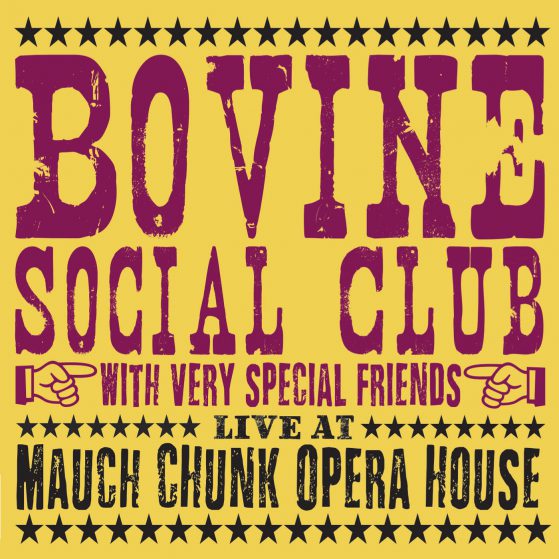 “Live at Mauch Chunk Opera House captures the essence of Bovine Social Club’s live vibe with their detailed musical expression and pensive, yet occasionally humorous lyrics. Bovine Social Club has mastered the art of distinctiveness while synchronously continuing the tradition of including a cast of guest players.” Tabitha Clancy, Exit 977 WEXT, Troy, NY