Mir in My Sky 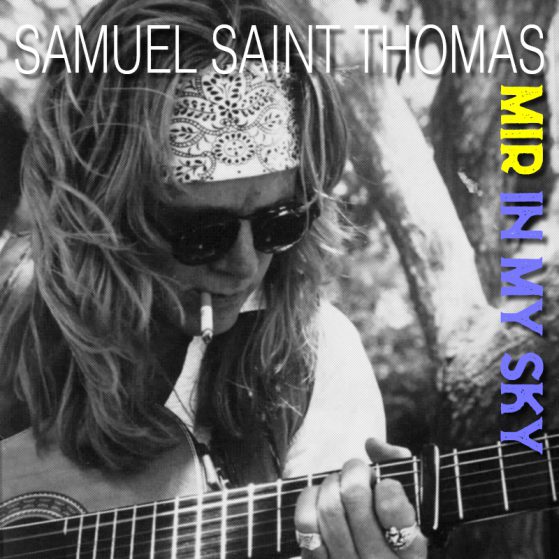 Update Required To play the media you will need to either update your browser to a recent version or update your Flash plugin.

NOTES:
Samuel Saint Thomas’ freshman EP release Mir in My Sky was recorded and mixed in a drafty one-car garage in Long Valley, NJ. The recording was co-produced and engineered by violinist Tim Carbone (Kings in Disguise, Railroad Earth, Phil Lesh). This three song EP, including a rare reggae/island interpretation of the Beatles’ “Let it Be,” formed the sound track for the feature length Mir in My Sky: Mystic Journey for Peace to Yugoslavia a documentary shot during the war in the former Yugoslavia.